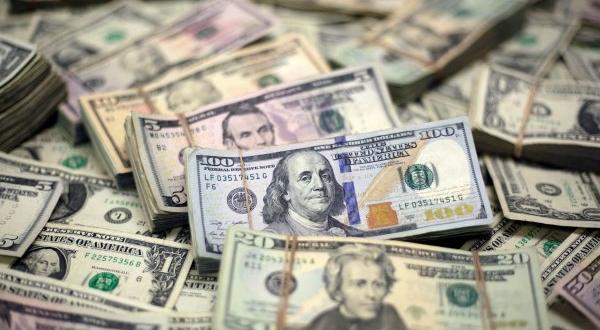 Foreign exchange market in Turkey is under speculative rise. Friday morning the Lira reach more than six lira to each dollar and then the currency had risen back to $5.911. Suddenly this rise brought the agenda the external interventions.

“THE İNNOCENT MAN SHOULD BE RELEASED”

“The United States will impose large sanctions on Turkey for their long time detainment of Pastor Andrew Brunson, a great Christian, family man and wonderful human being,” tweeted Trump. “He is suffering greatly,” Trump added. “This innocent man of faith should be released immediately!” HE İS UNDER HOUSE ARREST

Brunson, an Evangelical Presbyterian pastor from North Carolina, was arrested in 2016. 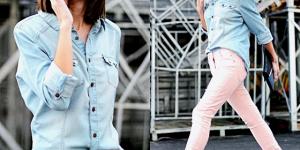 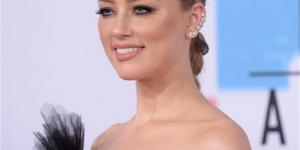 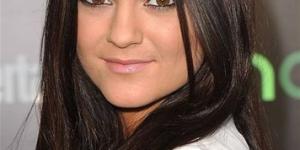 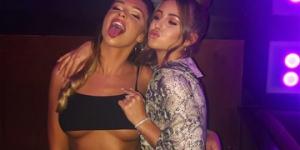 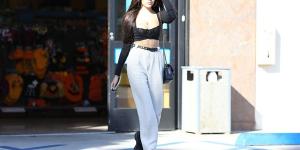 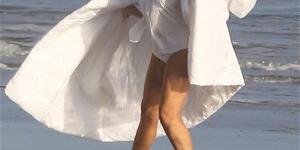 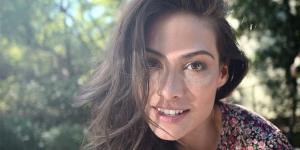 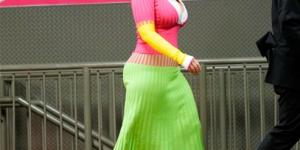 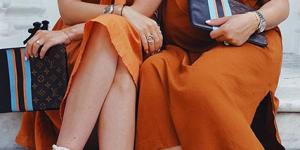